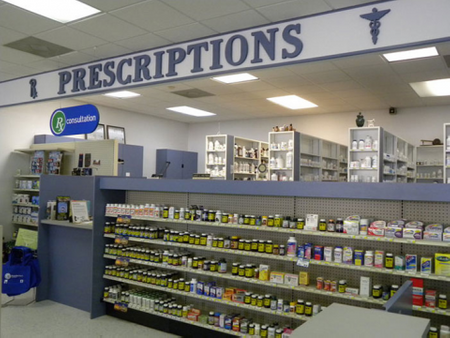 Founded in 1989, Family Pharmacy was established by Jack and Janet Holtman. Montgomery City had been without a pharmacy for nearly 2 years. On Monday, May 30th, the day after the Memorial Day holiday, Jack, Janet and a part time employee opened for business in a 1200 square foot building in downtown Montgomery City, MO. Today we have a staff of 16 experienced associates, many of whom have been with the company for over 10 years. In 1995 our company moved to a new 4800 square foot store in the Fair Place Shopping Center. In 2007, we joined the Health Mart pharmacy network. 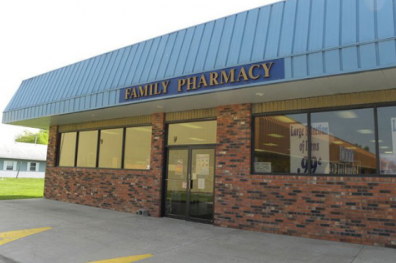 We have been serving residents of the Montgomery City area for 30 years. Family Pharmacy is a registered pharmacy, offering prescription and over-the-counter (or OTC) products. From a humble beginning, our business has grown tremendously over the years. Although we have grown, our staff continues to maintain the high level of customer service, which has powered our success.